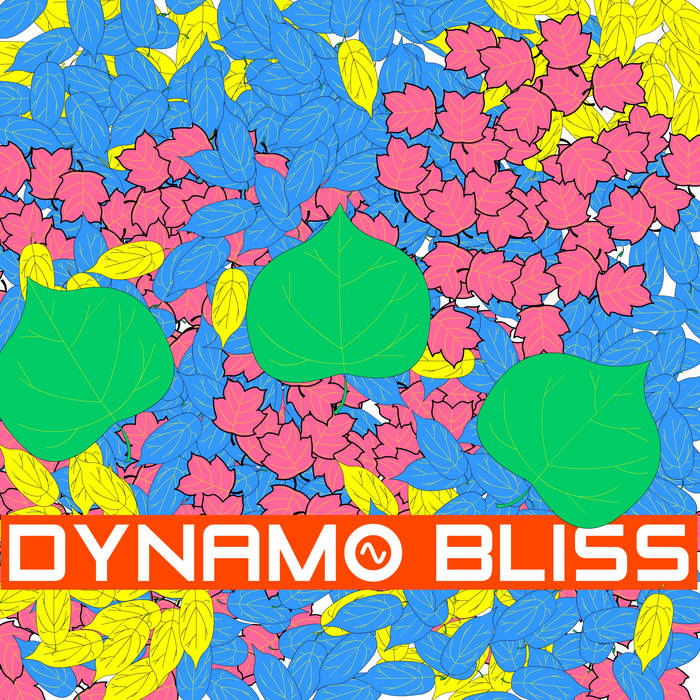 Francesc Sole Leftbankeisms, ELOisms, and all the right melodic isms... a total treat! Favorite track: Can You Hear The Sound.

Matt Miller Whoa, this album caught me off guard. It's like something I've heard before, but different. I can't explain it, but it's magnificent. I wouldn't have been shocked if someone played this and told me it was from '75. Really, really great effort from Dynamo Bliss. Easily my favorite album of 2013 so far. It's going to take something unbelievable to supplant it. Favorite track: In The Country.

"Poplar Music is a great record and hopefully it will get the attention that it deserves. (5/5)" - Muzikreviews

"If ever there was a band that defined the sub-genre 'Crossover prog' then it this Swedish trio, who mix pop and prog in equal measures to create something that is beautiful, exciting, enthralling and engaging in equal measures."